CEO of Celtic Norse, Erling Aronsveen speaks to Natalie Bannerman about the soon to be built 2000km subsea cable and why it’s set to be a real game-changer for the region.

With all eyes on the Nordics it’s no wonder that new infrastructure projects are cropping up at a rate faster than ever before.

In September, DigiPlex broke ground on the construction of two new data centres near Oslo, Norway. Bulk Infrastructure AS launched its Nordic Gateway, an on-ramp solution into the Havfrue Cable System. Cinia green-lit its €700 million Arctic Connect cable in collaboration with MegaFon and in 2018, Google announced plans to open a new €600 million green data centre in Fredericia, Denmark, the first for the company in the country.

You can read the full article here 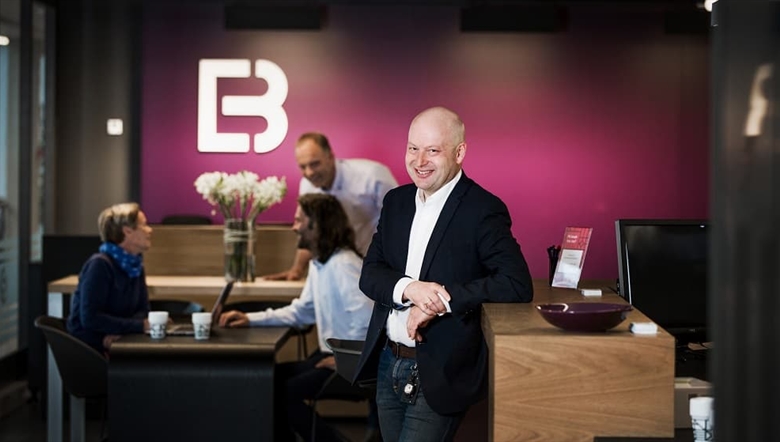