Thoughts on the submarine cable industry from Nigel Bayliff, CEO of Aqua Comms

Editor’s Note: While I was at ITW last month, I had the opportunity to speak with Nigel Bayliff, CEO of Aqua Comms.  We talked for quite a while about Aqua Comms and its construction of multiple submarine cables in the North Atlantic region.  We posted those comments earlier this month.

During our meeting, however, Nigel & I discussed his broader views of the submarine cable industry, particularly his take on two phrases that he coined, “industry lamination” and “sloppy capital.”  His views were fascinating and I decided they deserved to be run separately from the rest of the interview.  So we are pleased to present below Nigel Bayliff’s view of the submarine cable industry – past, present and future.

Nigel Bayliff: “For a long while I’ve been talking about how I can see the submarine cable industry laminating.  What is the role of an entity that has a submarine cable over here and a bunch of Internet of Things (IoT) devices over there?  Success generally depends on focusing talent and capital on some specific objectives. There is a huge spread or dis-focus between of terrestrial networks, metro networks and metro radio networks, etc.

In an organization that attempts to operate across the whole spectrum of telecommunications, there is no focus and you lose something in the scale.  Economy of scale is a brilliant thing.  Management of scale is a hard thing, in my view, because it is not truly scaled.  Telecoms at the subsea level is not telecoms at the IoT level.

What I mean by “industry lamination” is that I see an industry where, instead of each company trying to manage the entire stack of networks and operations, there will be more specialist companies working in the various layers of one of the laminations, or perhaps one layer and the one above.  We even define open systems connection in a layered model, so simplify what can be expected at each level.  Smart companies won’t work in the whole stack because it’s too complicated.  You can’t manage the innovation quickly enough if you attempt to operate in the entire stack or even in a number of the laminations.

The capital is different at different layers as well.  The tenure of the capital and the attitude to the relevant risks are all different for software, services, hard-asset infrastructure, etc.  Private equity loves all the services & IoT stuff, companies can produce rapid returns and exit strategies are fairly clear.  Venture Capital is absolutely misaligned for infrastructure, as return periods are longer and growth profiles smoother.

In the submarine cable business, you can’t be sure that in the typical 5-year period that private equity operates on you’ll get the return on investment that people think you’ll get.  And in some way, that’s what happened in 1999.  Many were eager to deploy and it looked sexy and exciting, building the bedrock for the ‘dot.com boom’.  And people read market surveys and market reports and said, “I’m going to get 50 percent of that market because I’m building a new cable.”  And then six other people did the same thing.  And seven 50 percents doesn’t work.  And it all started to unravel.

My phrase for this is “sloppy capital.”  I believe that sloppy capital was responsible for the situation that developed in the early 2000s and resulted in the collapse of the submarine cable market.  It wasn’t just the engineers ‘wanting to build’.  It wasn’t the technical people with ‘new ideas’.  It’s the fact that people didn’t look at what the long-term trends were and the entire industry was ‘blindsided’ by massive assumed growth rates from internet adoption.  They looked at a spike.

That’s our history, but have we learned anything from that history?  There are six cables being built across the Atlantic in a five-year period.  It would take probably two more to start the same ball rolling as in 1999.  So now in 2019, we’re right on the cusp.” 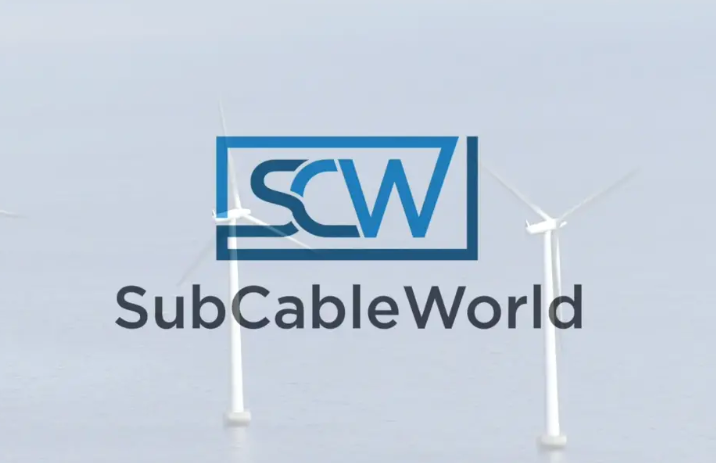