It’s more than 150 years since the very first trans-Atlantic telegraph cable between Ireland and the US was successfully installed. After multiple failed attempts due to cables snapping or being lost at sea, the Atlantic Telegraph Company finally connected both sides of the Atlantic Ocean in July 1866, when the last leg of the connection was brought ashore in Newfoundland.

Over 3,000 kilometres away on the other side of the Atlantic, the cable ran ashore at Valentia Island just off the Kerry coast. The very first message sent on this new telegraph line was a simple news bulletin that read: “A treaty of peace has been signed between Austria and Prussia.” 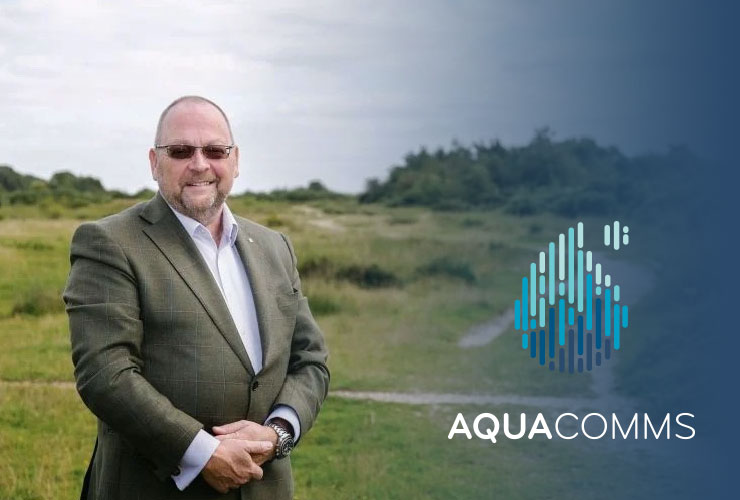